What Kind of Entrepreneur Are You? - Big Idea School

What Kind of Entrepreneur Are You? 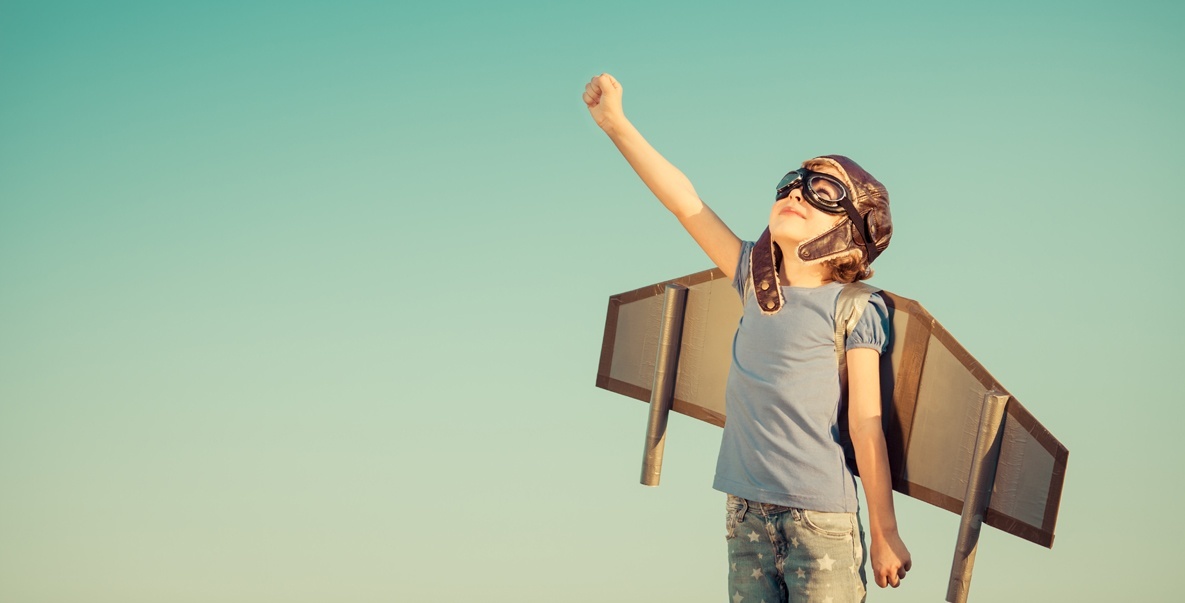 Over the years, we have met many different kinds of aspiring entrepreneurs and product developers, graphic designers, salespeople, teachers, mothers, fathers, teens, accountants, stockbrokers, store owners, cab drivers and many other people with ideas they wanted to make into products. Some had already created their products and wanted help with distribution.

Others worked in large corporations and were charged with developing new products, or they hoped to start a company of  their own. Some became entrepreneurs because they hated their jobs and wanted something better. Regardless of their positions in life, or their motivations, they seemed to fit into these three general groups:
• Impatient Actors
• Prudent Directors
• Fearful Dreamers

Impatient Actors are the hard drivers, ready to get down to business and start building and raising money to bring their idea into reality without feeling a need to test it. They are so confident their big idea will be successful they are ready to start hunting for a new house, car or boat to buy.

Impatient Actors push off from the dock and chart their course along the way. They are most in need of a plan and should test their idea before launching, but they can’t wait to get going. They don’t like to be told their idea won’t work, so they avoid hearing negatives and believe they can make their idea work no matter what.

They’ve read about “pivoting” and assume it will save them if this idea, for some unlikely reason, doesn’t pan out. Testing will help Impatient Actors improve their chances of success. It reveals the strengths and weaknesses of their ideas and shortens the discovery process so they don’t have to learn the hard way. They might think testing slows them down, but it actually speeds them up by eliminating costly mistakes and the need to pivot.

Prudent Directors are the opposite breed. They leave nothing to chance, double-checking every detail to make sure they haven’t left anything out. Their experience tells them that whatever can go wrong will go wrong, so it’s best to be over-prepared. When traveling they rely on a checklist to be sure everything is in order before they leave home.

Prudent Directors are visionary managers who know how to keep the ship on course. They surround themselves with top talent to help them execute the plan. They test and double test before launching any endeavor because they know things never work out as planned.
They also plan for contingencies and unexpected consequences and continually test assumptions so they avoid becoming their own worst enemy.

Testing offers a framework for examining all aspects of their plans. It helps them uncover the missing pieces that can be added to the plan. They believe testing eliminates surprises and the unexpected frigging obstacles (UFO’s) that frustrate any plan. Testing also gives them the information and authority to squelch a bad idea and look for a better idea with a higher chance of success.

Fearful Dreamers are the aspiring inventors and entrepreneurs who want advice about their idea but are reluctant to reveal it for fear it might be stolen. They dream of seeing their idea on store shelves, or watching themselves on Shark Tank, but fear stops them from taking action. As a result, their idea never sees the light of day. Testing benefits them and their idea by removing many of the unknowns that feed their fear. Testing helps Fearful Dreamers build their confidence and overcome the fear to risk. Testing is especially useful for anyone who is afraid they don’t know enough to take a chance on the road ahead. They can’t get feedback because they are afraid to reveal their idea, so for this group, testing can be effectively accomplished online in a private, nonthreatening way.

Of course there are variations and combinations of these three types. Maybe you recognize some of these traits in yourself or your friends. We all feel a sense of urgency at times and want to get started, or we make endless lists and check them twice to be sure we have everything covered. We all experience the fear of making mistakes and worry about throwing money away on pie-in-the-sky dreams that may not succeed.

Testing your idea before turning it into a product is not a guarantee of success, but consider what might happen if you don’t find out as much as you can before taking the leap. That’s being irresponsible to yourself and to the people who believe in you and climb aboard your bandwagon.

Previous Post Why You Need to Learn Before You Launch Next Post Is Pitching Walmart Harder Than Pitching Shark Tank?